How to do Damage as a Frost Mage in PvP

The Frost Mage has been the Mage PvP Spec for some time now. With proper use of your abilities you can throw out a lot of damage. Changes that came in patch 5.4 made your pet more valuable and changed your Mastery. Your pet’s freezes and your Frostbolt slows give you added PvP utility over that of Fire or Arcane.

See below for your attacks, cooldowns, and how to put it all together for maximum damage.

Stats for the Lethal Frost Mage

Haste is your #1 stat as it reduces the cast times of your spells and makes for faster Living Bomb ticks. You get faster polymorphs, faster CCs, faster globals, etc.
Read More »How to do Damage as a Frost Mage in PvP

As almost everyone knows by now the World of Warcraft: Warlords of Draenor expansion (unknown release data) will, among other things, raise the level cap from… Read More »Leveling from 90 to 100

A Guide to Holy Priest PvP

Holy Priest PvP in patch 5.4.7 is working quite well. You have lots of survivability, especially with the new resilience changes (now 77%, plus the trinket bonus) and some pretty serious healing ability. You should have no problems keeping yourself and your team up while they kill everything.

On this page you’ll find stats, talents, gear, rotations, and more. Hit the “like” and “+1” buttons and feel free to add a comment if something needs to be added or changed or you want to just add your piece. 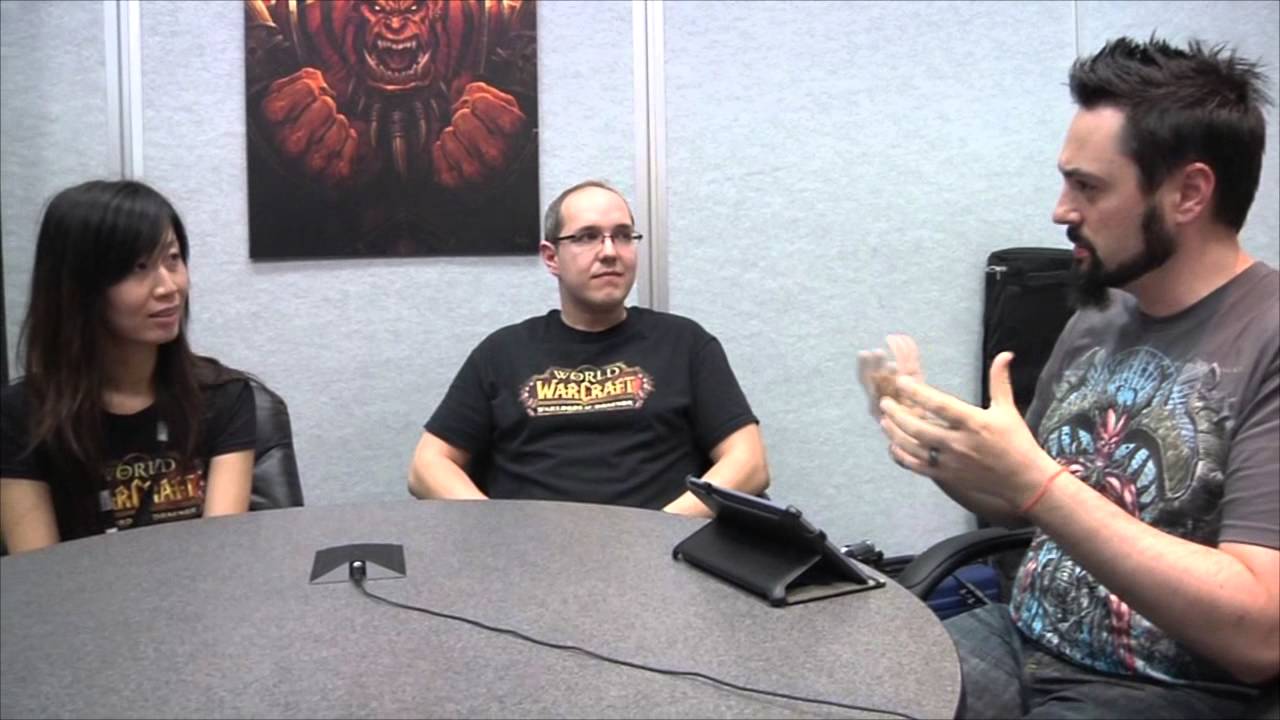 Windwalker Monk PvP in Season 14, patch 5.4.7 For gearing, this guide assumes you’re level 90. The other aspects can be used at lower levels.… Read More »WindWalker Monk PvP – Kicking Your Way to Dominance

The Level 100 Talents for Warlords of Draenor

In addition to the level 100 talents there are also some changes to some of the earlier talents for various specs, such as the Death Knight losing Roiling Blood (and replaced by Plaguebearer.) The bigger changes will be covered on this page, minor changes will be dealt with elsewhere.

Keep in mind that these are proposed changes. This is all still very early, so take all of these descriptions with a grain of salt. Release is supposed to be “on or before” Dec 20, 2014 officially 11/13/14, so there’s plenty of time for adjustments.  There will be a number of other talent changes, but those are not covered here, just the level 100 talents and major changes (such as new lower level talents.) Changes to abilities, the new Perks, Glyphs, and so on will be covered in other posts. (By the way, getting to level 90 or 100 will be easy, just use Zygor and get there fast.)

Numbers aren’t posted here, for most talents, as they’re likely to be different when they go live. As of now it looks like the squish is definite, which will take a bit of getting used to when it goes live.

Note that a number of the available talents will be different depending on your spec. For example, each spec of Mage has access to a different mage bomb. No more Frost Mages casting Living bomb, now they only get Frost Bomb.

Scroll down to find your class. Again, these will all change, maybe by a lot, before they go live. Also see our other post on the subject: WoW 6: Warlords of Draenor. Note that all the tooltips (hover over the links) are for Warlords info, so will very likely vary from the Mists counterparts.

WoW 6 has been announced at Blizcon and Warlords of Draenor is the new title. WoW has the official page up where you can get the official details. Some of the bits that we will see, assuming any of this makes it through all the testing: Also see our post on the new level 100 talents.

The Pilgrim’s Bounty Guide for WoW in Patch 5.4

The WoW Pilgrim’s Bounty event takes place every year close to American Thanksgiving time; it runs from November 25th to December 2nd, this year (2013.) For the most part this year’s Pilgrim’s Bounty is unchanged from prior years, though I suppose that certain gear might see upgrades, much like the Headless Horseman’s drops.

What can you do in Pilgrim’s Bounty?

You can earn several achievements during the week of Pilgrim’s Bounty, one of which includes feathering a bunch of Rogues, and you can level your cooking quickly and easily,

If you prepare properly it should only take a few days to get all the Pilgrim’s Bounty Achievements. In order to complete those Achievements you will need to get a Pilgrim’s Hat, a Pilgrim chest piece, and 10 of the Turkey Shooters. You don’t need to get these right away, but you will need them to finish everything. To get these items you must complete at least 12 daily quests (one per quest.)

Here are the items you can get from daily quests:

Read More »The Pilgrim’s Bounty Guide for WoW in Patch 5.4 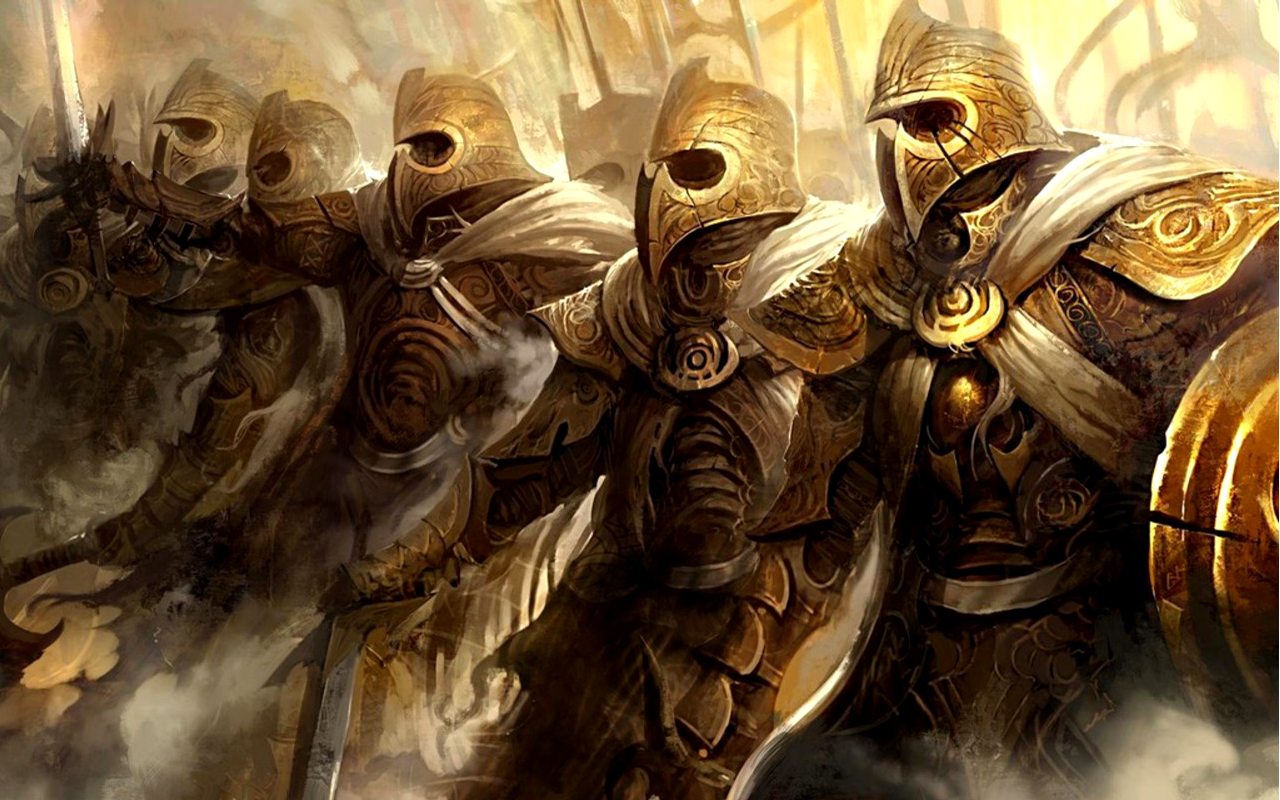 Hallow’s End is here and I’m sure that at least some of your are trying to get the Horseman’s Mount and are eating way too… Read More »Zygor Guides Halloween Sale!