PVP Season 14 arrives with Patch 5.4, which means a few different things. First, Season 14 Grievous gear will become available. Elite versions of Season 14 Grievous will also be available as a mark of prestige for players that reach a personal rating of 2,000 and earn 27,000 Conquest Points over the course of the season, and the non-Elite pieces will no longer be a pre-requisite to purchase them. The prior season’s Season 13 Tyrannical gear will be available for purchase with Honor Points, while Season 12 Malevolent gear can now be crafted. Finally, equipping any pair of PvP trinkets from Season 12 or later will grant a 10% reduction in damage taken from other players.

As of Aug 27 patch 5.4 is still in the PTR, but here are the changes that are likely to happen when it goes live on Sept. 10.

Arena: There’s been various changes to the Arena system. The most important part is that players will no longer need to create or join an Arena team to compete. Similar to the Rated Battleground system, players in a party of the appropriate size (even cross-realm!) can queue for an Arena bracket of the same size as their party (2v2, 3v3, or 5v5).  Go here for more:  Patch 5.4 Arena Update.

There’ve been some changes to PvP in patch 5.3.

This will change your gearing, gemming, and maybe enchanting choices. It seems to me that this will make high level PvE gear valuable in some PvP situations, if it’s significantly higher level than the PvP gear that you have. Go raiding, get the hot gear, hop into the BGs and be competitive. 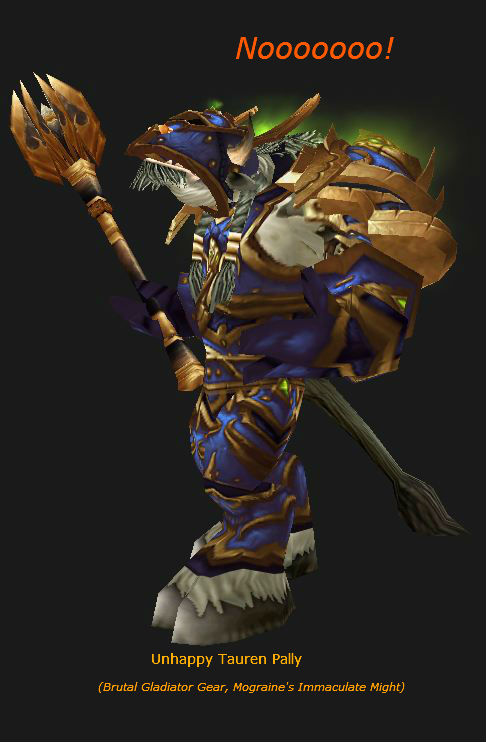 Hansol discusses Fire Mage gemming, but this should be applicable to any class and spec. 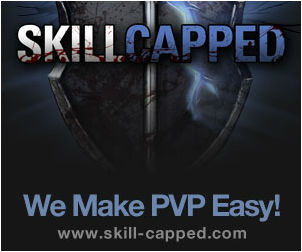