All the World of Warcraft Races

Once upon a time you had to earn an exalted reputation with the the various new WoW races in order to play as a member of one. That has now changed. All of these allied races now require an achievement, and not the reputation.  You just have to complete the appropriate achievement, by completing a bunch of appropriate quests, then head off to the embassy (in Stormwind or Orgrimmar) and discuss things with the appropriate representative of that race.

You do have to have the appropriate content expansions installed, naturally.

As for the particular achievements, just hover over the links or click through: 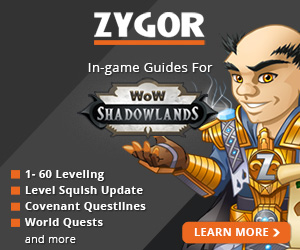 The only Neutral race, at least at the start. You get to choose whether your will join the Horde or the Alliance, once you leave the starting area.

Winners of the interstellar bodybuilding contests. All of them.

Example:Mobs chasing you? Fire it to one side of a rock/pillar/hill and run to the other side. When you hit it, you will portal through the rock and the mobs will have to run the long way round. The rift can’t go through solid objects but you certainly can. Even on flat ground, if you run at right angles to the line of fire, you can portal a fair distance. Put it up at the edge of a cliff and jump off, then port back. Experiment with it.

The main overview guide to each class: