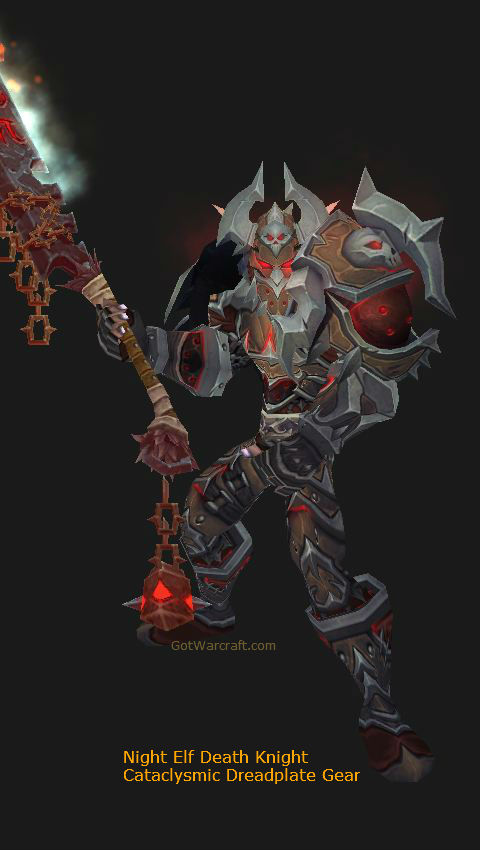 Death Knights are one of the strongest PvP classes in the game, boasting high damage (both consistent and burst) in addition to self heals, silences, and other spell caster/healer controls, as well as a few self and team buffs.

Death Knights have two talent builds which are viable at the highest levels of  play in the Arena, Frost & Unholy.

Blood, which is used primarily for PVE tanking, something that’s not as useful in nearly any situation save that of carrying flags in a BG and even then there are those more suited to that role.

If you’re not yet max level and want to get your character to max level quickly, take a look at this leveling guide.

Follow the links below for the spec that you’re playing:

See the above pages for complete info on the specs, talents, gems, enchants, etc.

And if you want to get better at Death Knight PvP then check out Skill-Capped: