The Assassination Rogue is the master of poisons and bleeds. At the start of Legion they were a bit behind Outlaw Rogues as top damage dealing Rogues, but a patch/hotfix will probably have changed that by the time you read this.

A Few of the Rogue Changes over Time

Shadowlands is coming. There is a discussion in the WoW forums on Rogues.

In Battle for Azeroth there were quite a few changes, updates, talents slain and replaced, etc. Check out WoWhead for the list.

Redirect is dead and your Combo Points stay with you. This makes things more consistent with other classes that have some form of points to build up and will make your target switching easier.

Agility no longer adds to crit, but all Rogues (and all Agility classes) get a bonus 10% to Crit.

Stats: Your Hit, Expertise are both gone, and so is Reforging. You will have to stack stats the old fashioned way, though gear choices, enchants, and gems. You also have two new stats, Versatility and Multistrike. The former improved everything you do (damage and defense) while the latter gives you more strikes (and more DPS) over time.

Your spec is easily changed. You get access to all three specs any time you’re out of combat. Want to do this fight as Assassination, the next one as Outlaw, and the one after than as Sub? Go for it. No reagents or trainers needed.

The actual talent picks can only be changed in a rested area (inn or big city) or by using a Tome of the Quiet Mind. Which will also allow you to adjust azerite essences.

For PvP see our Assassination PvP page or Skill-Capped. 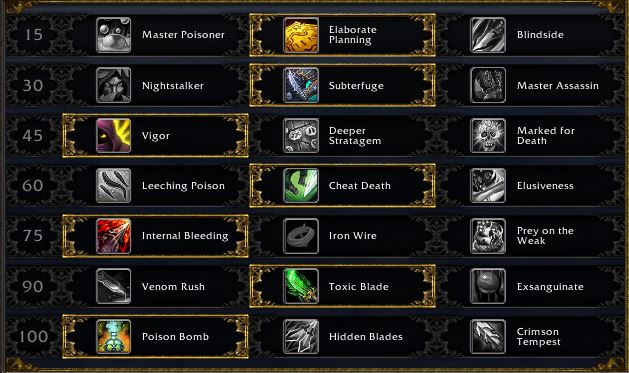 Which do you need?

Glyphs? What glyphs? In Legion and beyond the glyphs are pretty much dead. All you have left are some minor, cosmetic only, glyphs.

Maybe that will change with another expansion, but as of Battle for Azeroth it does not look like it. Here is what you can choose from now: 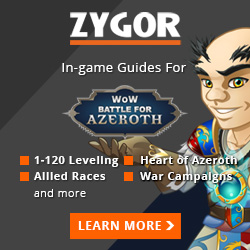 Quick note: Once upon a time you had Hit, Expertise,Multistrike, and reforging. Now are all dead and gone. In their place you have Versatility.

Agility is your best stat, adding to all damage.  Also, in most cases, when gearing a new item, the higher item level is better than somewhat better stats on a same level piece of gear.

For assassination the exact value of the stats will vary with your exact gear level and how many opponents you are fighting. For example:

Generally the stats are pretty close in value, especially since you are likely to be in a variety of situations. So generally speaking, when fighting some singles and some groups…

Haste speeds up everything you do, including energy regen, poison procs, etc.

Mastery adds to your poison damage.

Versatility: Increases damage, healing, and absorption done. Reduces damage taken. It’s a straight up bonus to any damage that you do, whether poison, bleed, strike, or whatever.

Crit – Your Seal Fate ability will give you an extra Combo Point whenever you crit. Crits do 150% damage in PvP, 200% everywhere else.

As an Assassination Rogue your rotation primarily revolves around the use of Combo Point generating attacks followed by expending those Combo Points either to maintain buffs, deal immediate damage, or apply a debuff to your target. A very large portion of your damage will come from your Deadly poisons.

A of E: When facing targets numbering more than 6 begin using Fan of Knives as your primary attack ability.

Cooldowns and other abilities:

Go here if you need more gold to buy gems and stuff. Your leather bonus adds to the agility numbers of any gems and enchants.

Gem for Agility, then Haste. These are all unique equipped, so you can only use one of each.

Other “Gems” appear in Mechagon as Boss loot drops. For example:

In BFA there are enchants for rings, weapons, and…  not for any other pieces. (Not yet, anyway.)

There ARE enchants for gloves and wrists, but the gloves are for profession bonuses and the wrists for hearthing. And the hearthing enchants can only be used by the enchanter.

Short on gold? If you want to buy the best enchants, fund all of your alts, donate to the guild, etc., but don’t have the cash, then see what the Tycoon Addon can do about about improving your situation.

There are no high level foods that add primary stats (Ag, Int, etc.) Food buffs go away after an hour or if you’re killed, so remember to refresh.

Remarks on Race for the Assassination Rogue

Warlords did away with any racials having to do with Hit or Expertise. Most of those were replaced (not for Orcs) and all races now have an ability which adds at least a bit to DPS. 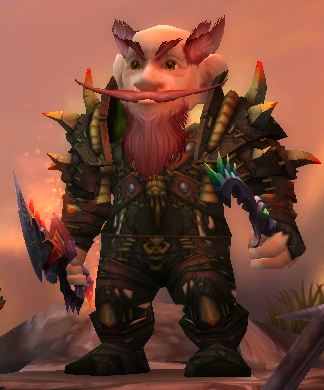 Warlords did away with all profession bonuses, so there is no longer any gain to any given professions other than toys, gear, or gold making. You can make some of your starting raid gear, which is cool.

Blacksmithing for the weapons, leatherworking for the armor,  and Engineering for the toys might be “the best” picks.

You can equip three crafted items, weapons or armor. As these items are ilevel 630 and 640 respectively, and can be used at 91, they’re rather nice for Draenor leveling and starting your raiding career. You can also create items to reroll the stats on any crafted gear and you can also upgrade the items, at a much greater cost than what it took to make them.

Fill in the name of the party member who will be the focus of your T of T. Fire it off, he gets the benefit, and you don’t have to fuss with target picking or focus changing. This macro will not deselect your current target. Note that this will allow you to attack a target a few seconds before the tank, and the tank gets the aggro.

This one will target your mouseover target.

Gouges your opponent then starts bandaging you. It will work even if you have  no opponent. Change the bandage name to the one you’re using. You can also use Blind with this macro.

Any attack that you will use to start a fight should be used with this macro. It ensures that your auto attack is actually running, even though you might not have the energy for the main attack. Useful for target switching. The [nostealth] command removes certain bar lag issues.

Replace abilityname with your attack, such as Mutilate, Shiv, etc. 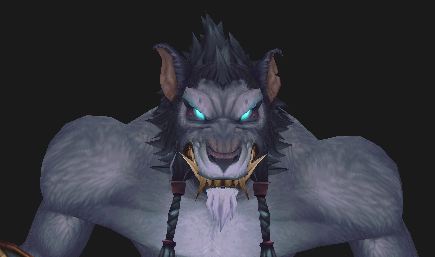 Now you’re all ready to start assassinating the opposition, but you’re not yet high enough level to raid. To get there all you have to do first is complete thousands of quests and kill a bazillion mobs of all sorts. Just in case you don’t already have the entire leveling path memorized, might we suggest a full blown Rogue leveling guide?

Sure, you can boost a character to 90, but you still have to hit those last ten levels.

Dugi’s Guide is the solution. What it does is show you where to go and what to do for you entire leveling path, whether you’re starting from level 1 or 90. Quests and tasks are automatically updated as you complete them and not only will you never again wonder where you have to go you will not have to look up any of there “what do I need to do here…” stuff, it’s all in the guide.

Dugi’s shows you what to do and where to go every step of the way, all the way, to level 110.

Like to level in the dungeons and battlegrounds, as well as through questing? No problem! Dugi’s guide has been gemming for Int and is smart enough to always point you where you need to go next, regardless of how many levels you gained in the dungeons or by killing players. It’ll even clean up your obsolete quests.

Allways updated for the latest patches and expansions, Dugi’s is like having and expert looking over your shoulder, pointing out the fastest way to the level cap. Get yours here and level fast.