The Monk was introduced with the Mists of Pandaria expansion. Monks use their martial arts skills, fortified with various exotic brews, to make their way through the world, kicking butt and taking names. 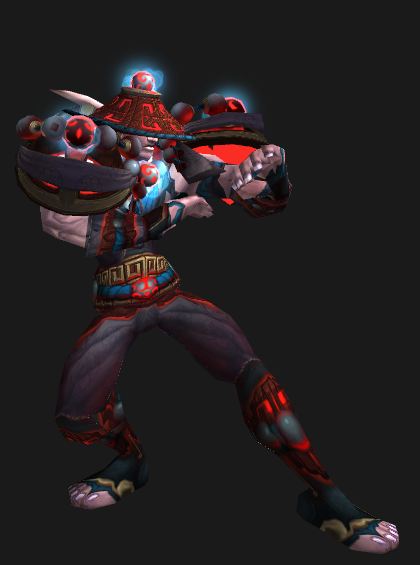 Many years in the past Monks developed as an opposition to their Mogu slave-masters. Forbidden to have weapons, they became weapons themselves. Eventually their time came and they were able to throw of the shackles of their masters.

Much like Paladins, Monks can heal, damage, and tank and their resources are similar. They can also hold their own with the other classes quite nicely.

Monks use Chi as their main resource, but also Energy, and Chi operates much like the Paladin’s Holy Power. You build it up with certain abilities and then use it to power other abilities.

Monk abilities that don’t use Chi, such as their basic strike Jab, will use Energy or Mana.

Everything that you do will be based around building and expending these resources.

This page is an overview of Monks in general. For more detail in specific areas you’ll want to hit one of the linked pages, just below the contents.

So What Are Monks Good For?

Good for? Kicking butt and taking names. Yeah, sometimes the name part is skipped. Monks are good in any aspect of the game: Questing, PvP, dungeons, and raids.

Wind Walkers are for the damage (DPS.) Able to deal with the various mobs and even elites and rares. They can also handle small groups just fine, thank you.

Brew Masters are the tanks and do a fine job of it. The brew helps. Really. Starting with the Keg Smash and continuing through various helpful brows and you won’t even be tipsy. Naturally with that well fortified breath you can breath fire. And your brew covered opponents, from your Keg Smash, will catch fire from that breath.

MistWeavers are the healers. Your heals, shield, and area effects will keep your team healthy and happy. 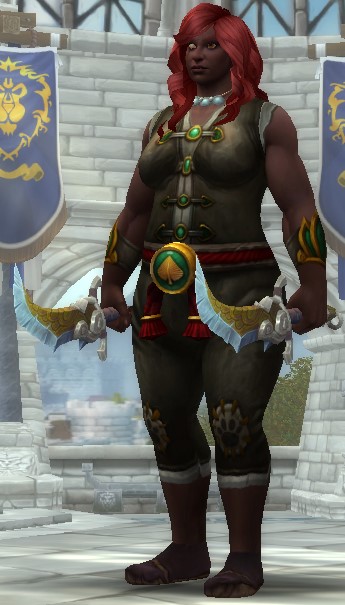 Most races can be a Monk. Yes, even MechaGnomes, but no Goblins, Worgen, or Lightforged Draenei.

All of the races have one significant offensive or defensive ability.

Certain Allied races have appeared in the Legion and Battle for Azeroth (BFA) expansions. All of these races once required an appropriate quest chain, exalted reputation  with that race, and another quest chain starting at the Stormwind or Orgrimmar embassies.

In Shadowlands you simply need to complete an achievement with that race, and then head to the appropriate embassy.

For all the details on the races available to Monks, see our Monk Leveling Page.

Shadowlands won’t change that. Which race is “best?”  The one you like the look and feel of.

For all the details on the races available to Monks, see our Monk Leveling Page.

Stats change as expansions arrive. New stats have appeared in the past and then fallen into the abyss, never to be seen again.

While leveling the Item Level of your gear counts for more than anything.

The value of the secondary stats depends on a variety of things. But generally…

In Shadowlands:  all secondary stats, Critical Strike, Haste, Mastery, and Versatility, will now have diminishing returns once you’ve stacked too much of a given stat.

This change only happens with stats gained from gear bonuses, and gains like Bloodlust/ Heroism aren’t affected by this change.

For example: after reaching 30%, received from gear, of any secondary stat, it takes increasingly more rating to increase another % of that stat from your gear. This means that if you have, let’s say, 40% haste before the change was implemented, with it you’ll only have 39% haste. Also, there’s a new cap on how much of a single secondary stat you are able to obtain from gear. This cap is set to 126% right now, everything beyond that is ignored and wasted.

Note that all those numbers will probably change at some point, but the concept remains the same. For now.

See the links just below to get to pages with far more detail on stats, rotations, talents, etc.

All Monks will wear leather armor and all monks will get a bonus at level 27 which adds +5% to your main stat if you are wearing all leather armor. 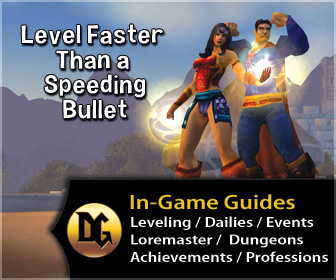 Once upon a time, while leveling, you had to look up quest details on some website. There was no in-game help and you had to trundle along as best you could. That was when there were only 60 levels. Now we have thousands of quests and a bazillion mobs to kill. Whether or not you’re playing a Monk that’s a daunting task.

Dugi’s in-game guide is always quickly updated for all patches and expansions, so it’s never obsolete. Grab yours here and get leveled fast. Who knows, you might be be able to match their Leveled 1 – cap in 3 days, 2 hours /played time.

2 thoughts on “A WoW Monk Guide”