Obviously there are about a bazillion things to sell on the Auction House, but how do you tell what people actually want to buy? 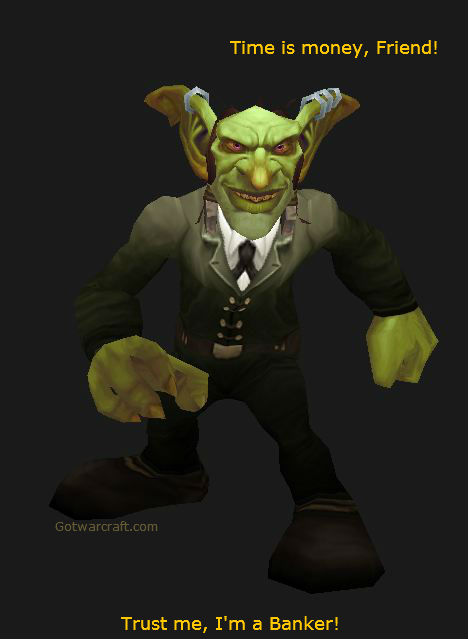 Certain things are easy. For example, there’s always a demand for cloth due to First Aid and Tailoring and a few other uses. Most all of the ores and herbs and skins you gather will have a pretty fair demand. Basically, anything that another player can use will have someone willing to buy it, but it may be hard to find that someone.

We want items that have a lot of someones wanting to buy them, preferably across several classes. An Int gem, for example, is usable by any caster. A Glyph of Renewing Mists is only of interest to Mistweaver Monks.

Server population is a factor here. If your server is a ghostland (eg: Detheroc) then there just won’t be much demand since there is no one to buy anything. Illidan, on the other hand, has a far larger population and almost everything is in some demand. Still, you have to make due with where you are and the same rules still apply. Cloth will be in much higher demand than, say, two handed Agility Swords (fDecimation.)

How to Know What’s in Demand

It might not be what you think it is. For example, the green gear you get while leveling is Mists of Pandaria. It used to be that the demand was higher, because it was better than what was available through questing. Now you have vendors in Pandaria who will sell you complete sets of decent leveling gear for very little gold. Blue quality gear is often available for not much gold and it’s better than any of the green gear you’ll find. Once you hit 90 you can loot chests in the Timless Isle and get item level 496 epic gear, so why would anyone buy the green stuff? Some do, but you’ll likely do a lot of reposting.

One would think that the high level crafted gear would be in demand, except that these pieces are so expensive to make that few are willing to buy them. Still, If you can get the materials cheaply enough and if there are enough people on the server then it might be worth your while.

So what do all of these people need, regardless of gear? Glyphs, gems, and enchants. You can either make them or buy them at a lower price and sell at a higher price.

Which Glyphs? Which Gems? Which Enchants?

Here are a few ways to find out.

Picking one of the items is my “blacksmithing” shopping list, all bars. Most of these bars are needed by Blacksmiths and some by engineers. You then click on any listed item to see all the items of that type for sale, neatly organized. It will also scan the Auction House, so you can develop an idea of trends on your server.

What Else is in Demand?