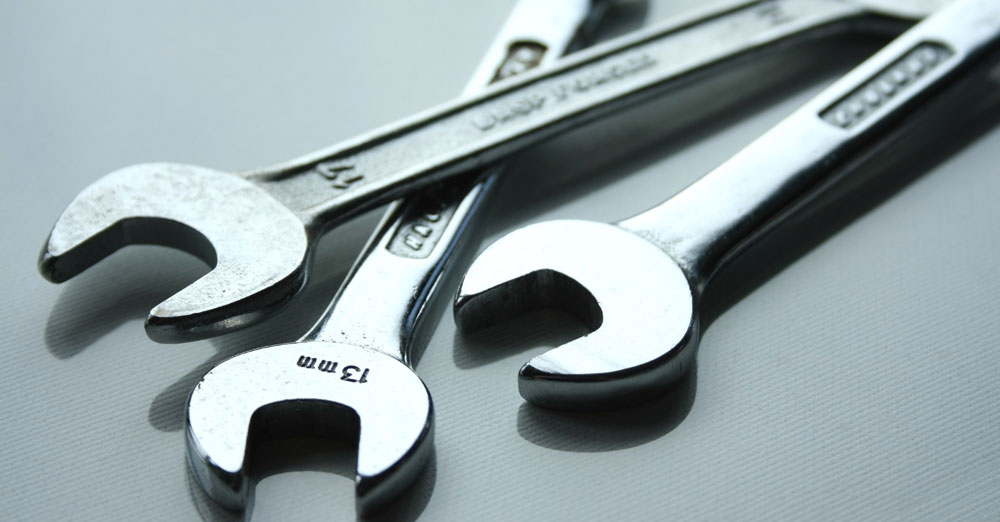 Yor’sahj received a nerf to damage in 25-player mode, as he was believed to be overtuned/too difficult in comparison to