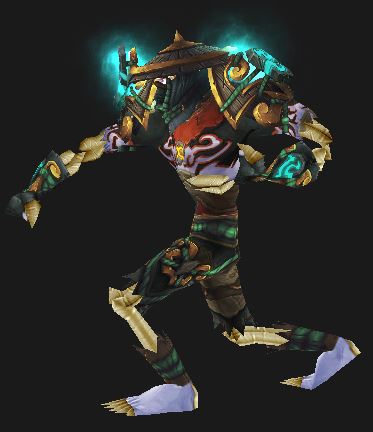 So what changed for Monks in 5.4? A bunch of little changes and tweaks. A buff or two and a couple of nerfs to things that might have been overpowered anyway. There are no new talents and no talents were eliminated. You gained no new abilities.

Brewmasters might have the biggest changes, with a Keg Smash nerf and the changes to Vengeance.

Scroll through the notes and check out the video, below, which covers all the changes and how they affect you.

Also note the following 5.4 Vengeance changes to all tanks:

Some classes had talents become abilities and got new talents to replace them. You did not, but there were a number of changes.

The patch 5.4 Monk changes did a number on your glyphs. You had five glyphs removed and replaced with new ones. Check ’em out and see if they fit your game.

This video covers the changes for all monks in patch 5.4 and there’s a lot of good “How to” info included.