So what happened with Druids in patch 5.4? What are the changes, buffs, nerfs, and new abilities? 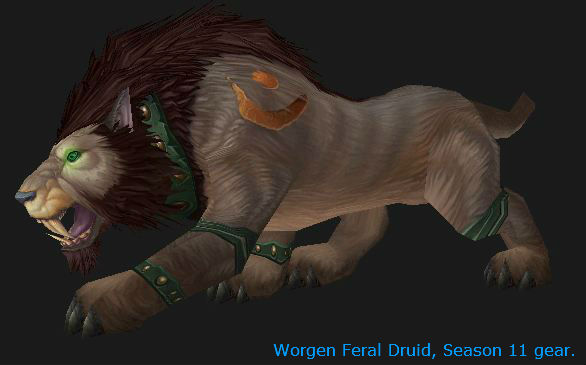 Scroll down, all the notes are posted, with links and some comments. Resto and Balance got the lion’s share of changes, Guardian Druids got nothing spefic to them, and Feral only a bit. But if you’re a Guardian and you tank you will want to pay close attention to the Vengeance changes.

I think Resto Druids will be quite happy, Balance a bit less so. At least both of them get Nature’s Swiftness as a one of their abilities. That’s a nice buff all by itself.

There are more links to info at the bottom of the page. Feel free to like or comment.

Most of the patch 5.4 Druid changes are specific to the individual “specs” or the talents, but a coupld of the general changes are interesting, such as the Bear Form stam addition.

A bit more damage from some stuff and a few (greatly) increased mana costs. 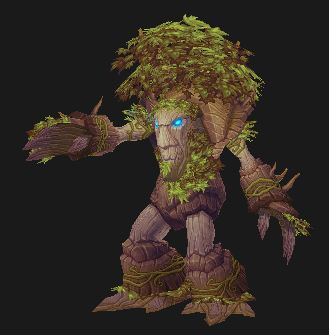 You get a new ability (Genesis,) you get Nature’s swidtness as a basic ability, and you can grab Cenarian Ward (tier 2 talent) with no sweat. Pretty sweet.

The Patch 5.4 Druid Changes to Your Talents

Among the patch 5.4 Druid changes were a couple of redesigned talents and the removal of Nature’s Swiftness from the talent selections. It’s now for Balance and Restoration only, Ferals and Guardians are left out. Ysera’s Gift looks like a very interesting replacement.